Recently read a study based on young adults (aged 18 – 34) who drank enough to exceed 0.08 Blood Alcohol Content (BAC) showed signs of increased immune function. But at 2 and 5 hours later, their immune system showed reduced activity compared to those who are sober.

It’s clear that alcohol affects the immune system in many ways, from hours to days after exposure. This study focus’ on the early effects of alcohol of the immune system while blood alcohol content is still elevated.

Results showed an increase in total circulating leukocytes, monocytes and natural killer cells only after 20 mins after ingestion, where BAC was at around 130 mg/dL. There was also an increase in tumor necrosis factor (TNF)-Alpha levels. AT 2 to 5 hours, immune function and activity reduced. It concluded that binge alcohol increased immune activity and function in it’s early pro-inflammatory state, which was followed by an anti-inflammatory state thereafter.

Hey there, I’ll keep this short and sweet. My name is Sunite (pronounced Su-nit, silent e) I’m an Biomedical Sciences student currently in my third year of university. I made this science blog in order to share what I love about the sciences. I’ll try to keep it as relevant and understandable as I can.

So whats the purpose of this blog? Well I think it’s a way for me to push myself to read more articles and scientific reports, thus using this blog as a platform for me to talk and reflect upon them. On top of that, I plan on using this as a social platform, posting up videos and articles which I find funny or clever.

Be ready for funny memes and clever scientific puns too. Thanks for reading, be sure to subscribe. 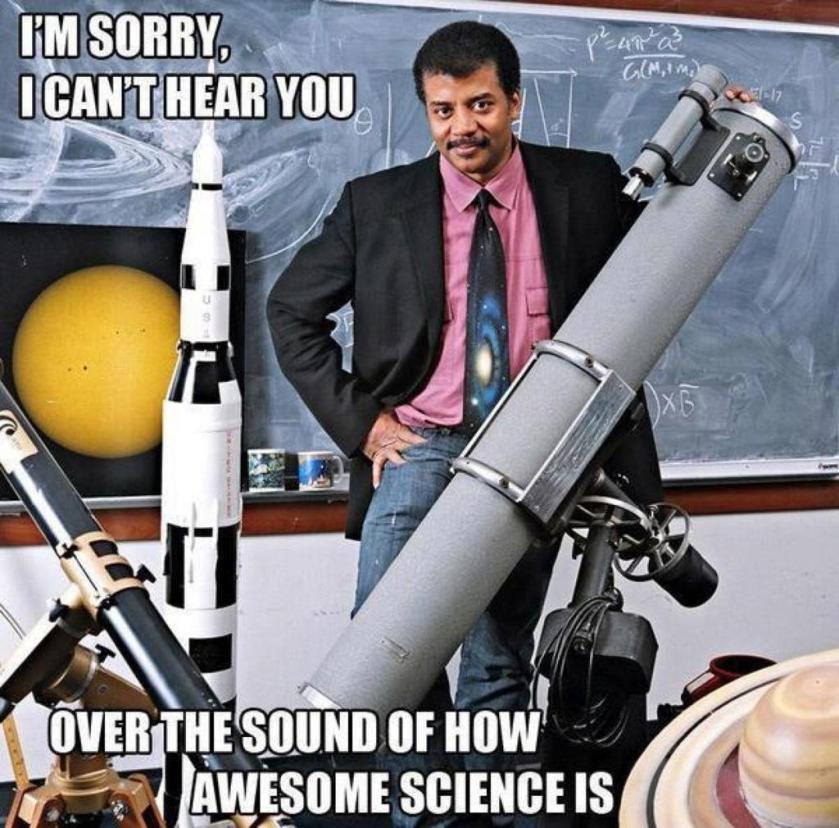